NASS 2022 was a movie and we can’t stop smiling. We’re still not over a magical 4 days celebrating skate, music, BMX and street art with you lot.

Feeling those post NASS blues? We’ve put together our top 10 moments at NASS so you can relive it all over again… 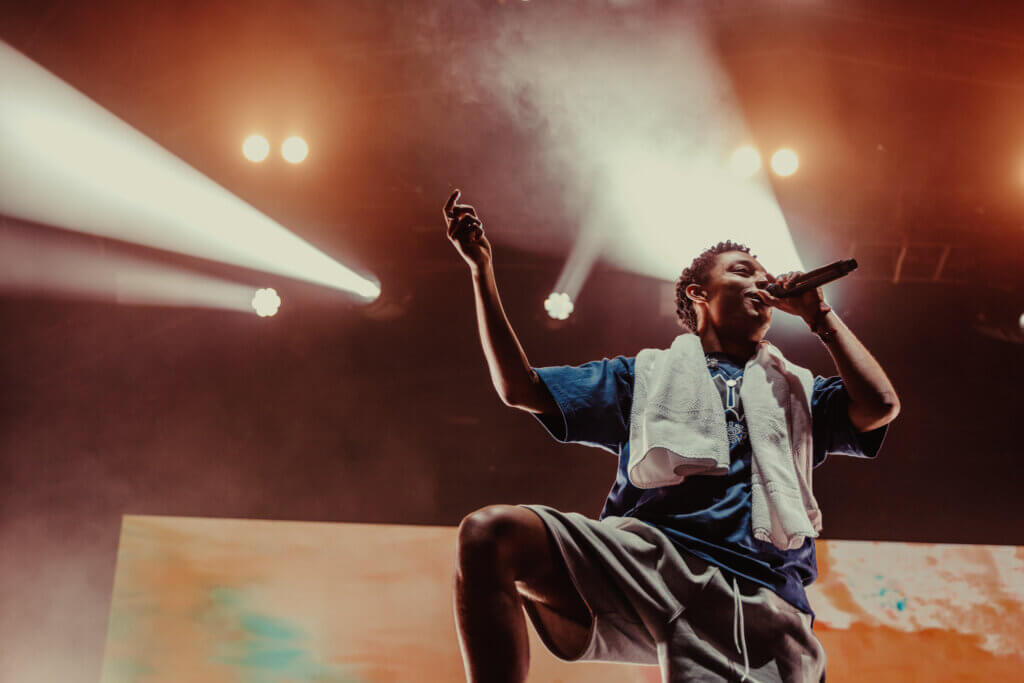 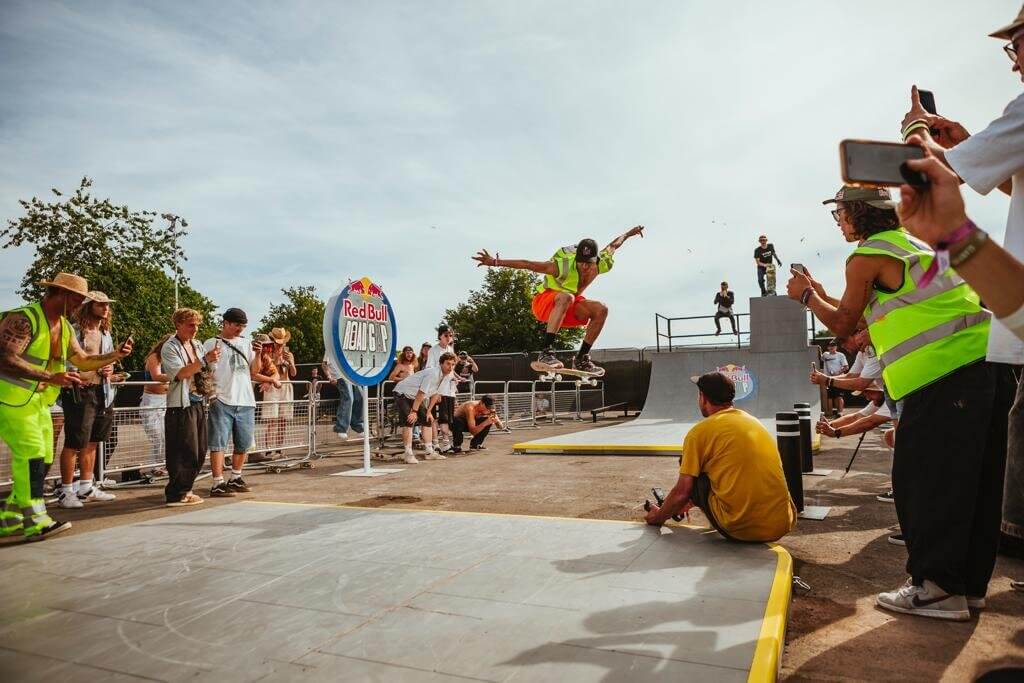 3. Silent Disco King kicked off NASS with a bang as they took over the Main Stage with the world’s BIGGEST DnB Silent Disco – it went off! Even Hasbulla made an appearance. 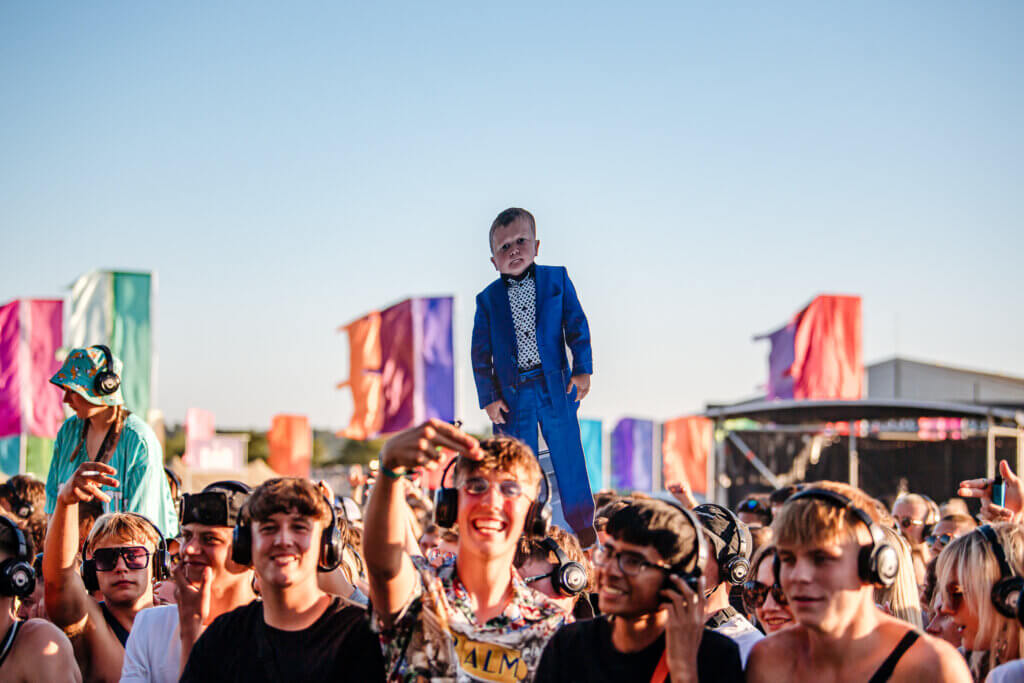 4. Collective made their DEBUT at NASS and tore up the site with the trickiest BMX tricks 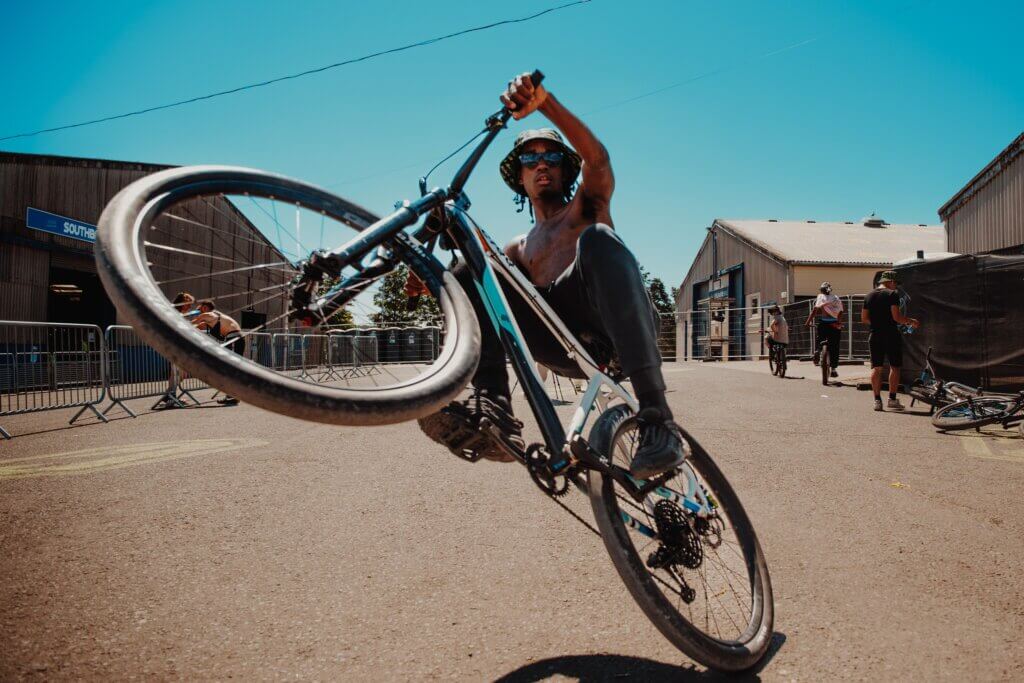 5. Brixton Brewery presents The Ring of Fire brought together some of skating’s biggest hot shots as they battled it out against this epic obstacle in front of a crowd all hyping them up and cheering them on 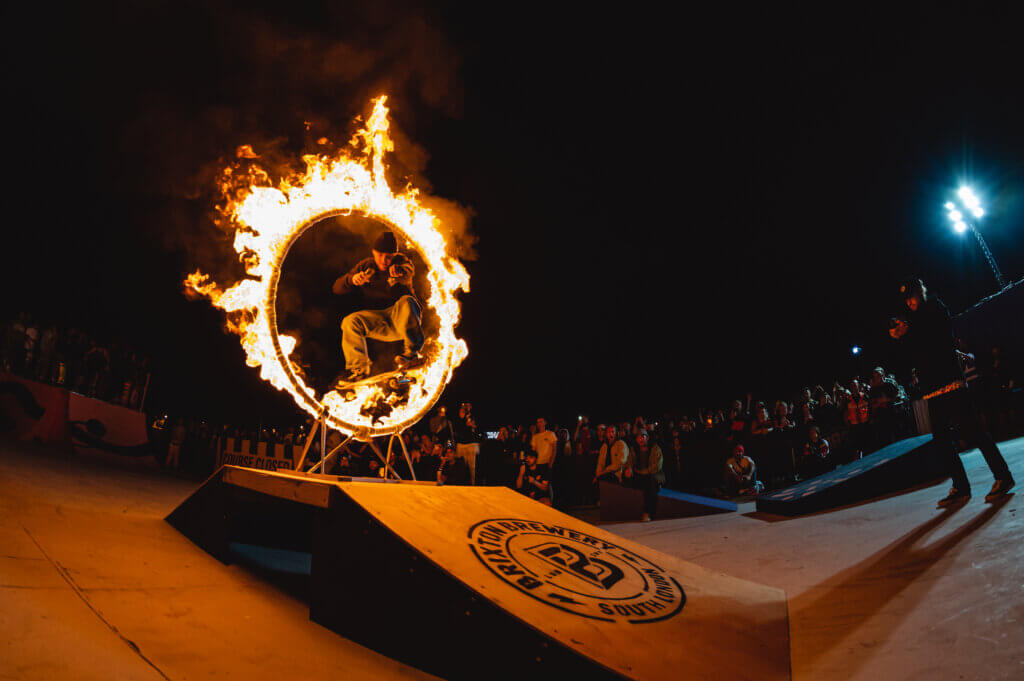 6. Becky Hill’s golden hour moment filled our hearts with joy as she embraced her DnB upbringing to grace the stage with tonnes of energy that set us up for a huge party 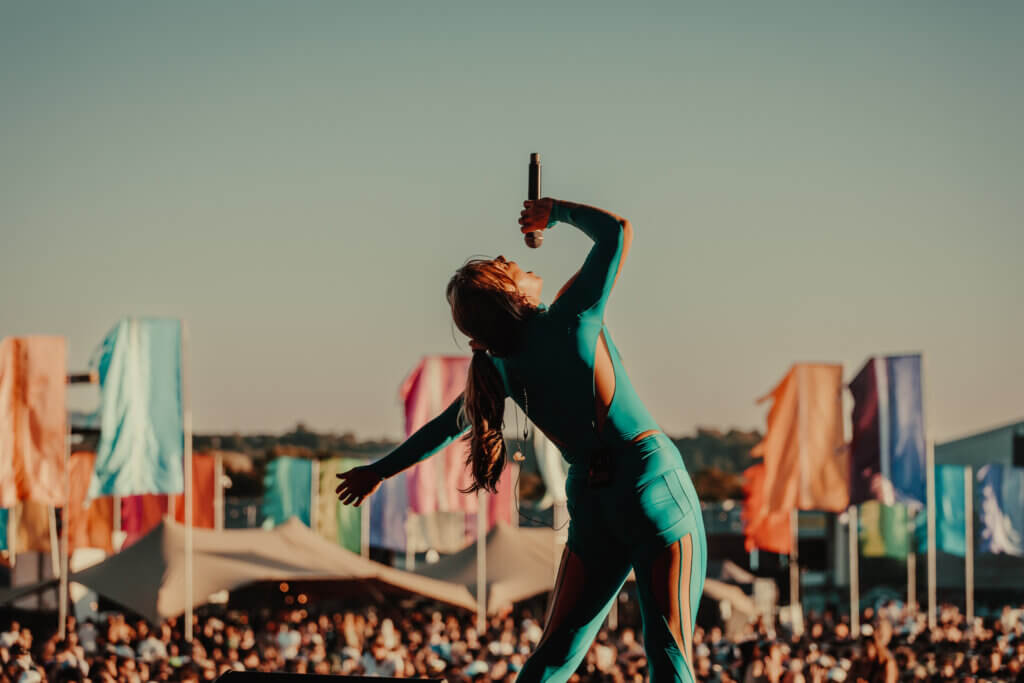 7. The DC Shoes Kicker to Can Jam really put our skaters to the test. Even Evan Smith swung by to make the jump with Wes Kramer on MC duties 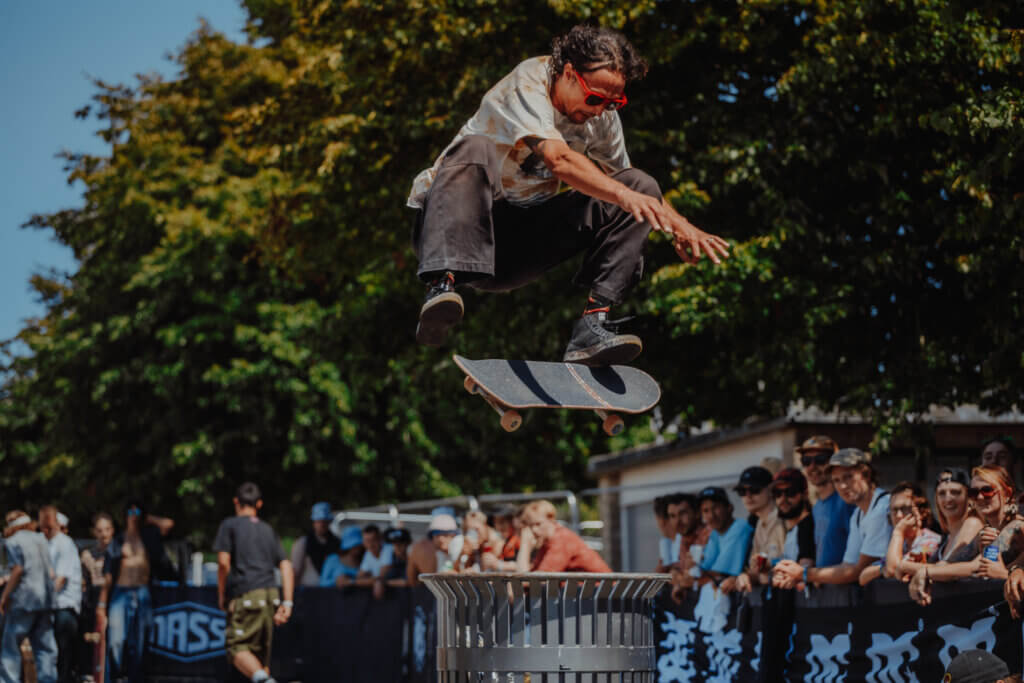 8. The level of talent coming out of our Pro Park was unreal – we loved seeing young, fresh female talent being nurtured. Lola, Olive & Daniela dominated the board! 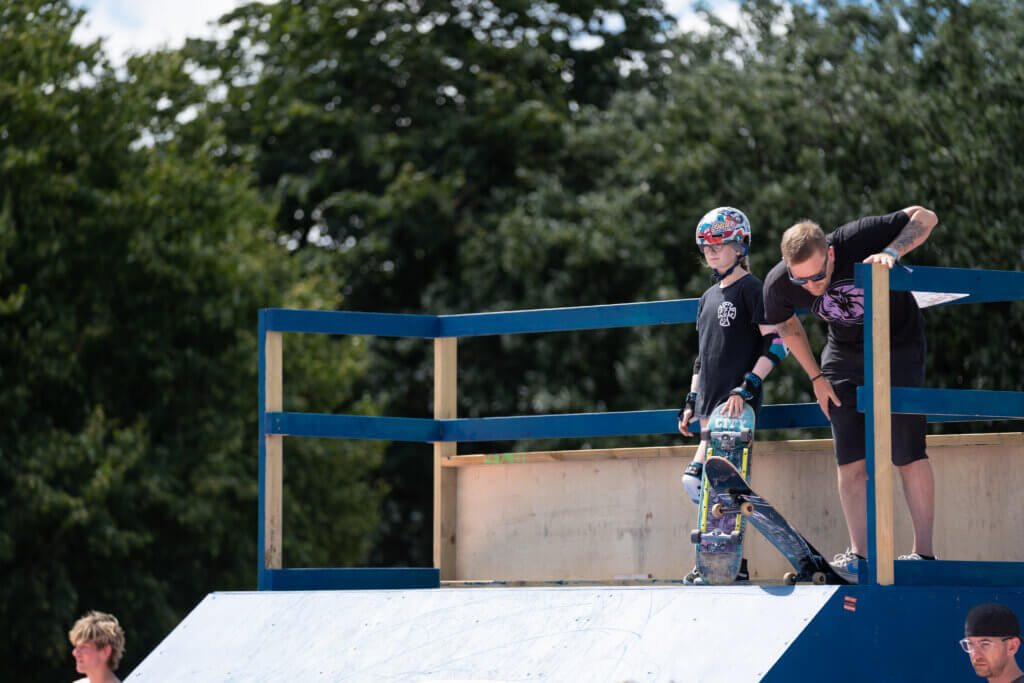 9. The Hangar went off with JME Presents Grime MC FM, bringing out a STACKED line-up of special guests, including Jammer, P Money and Big Zuu! 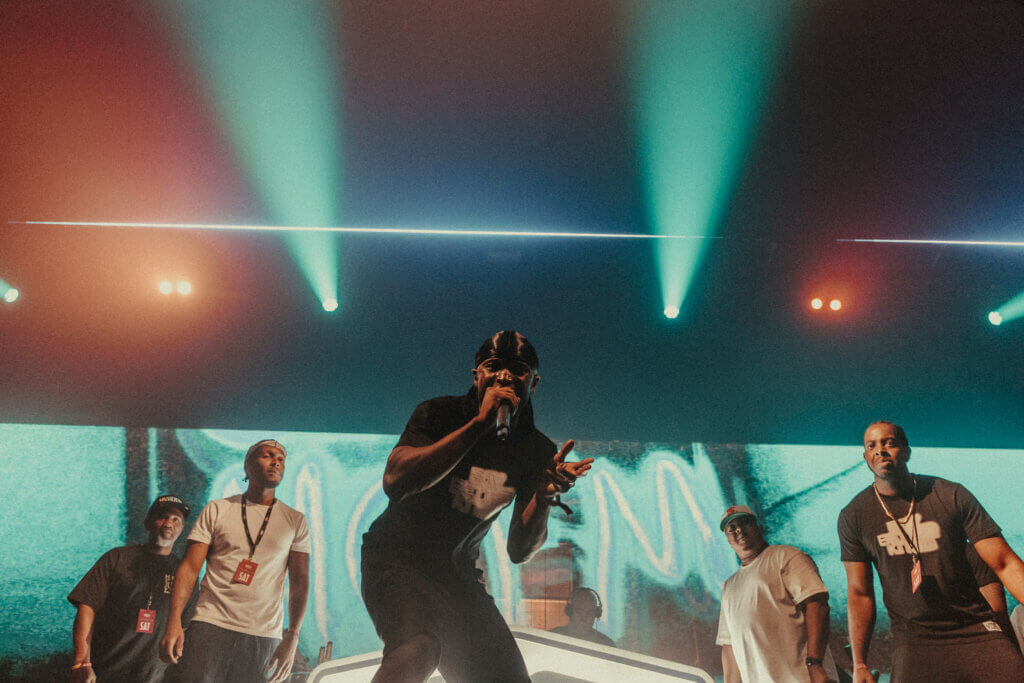 10. Gums and Tongues brought together the best street artists in the game with their Graff Battles across the weekend. In just 10 minutes, they delivered an incredible sketch of a word picked out of a hat whilst getting bombarded by water balloons. Good vibes all round! 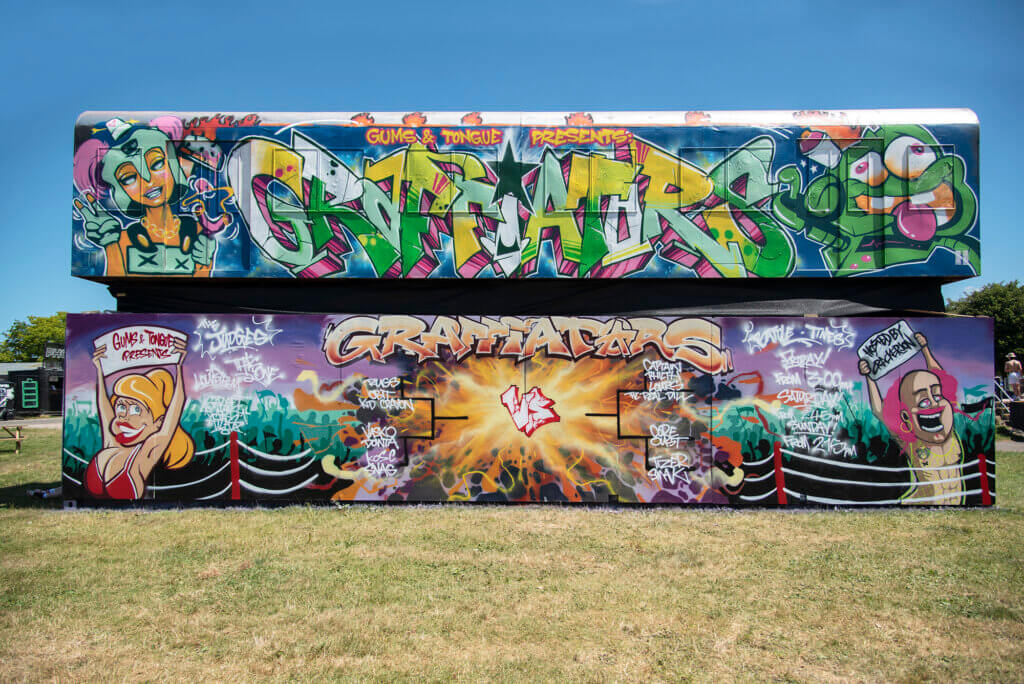