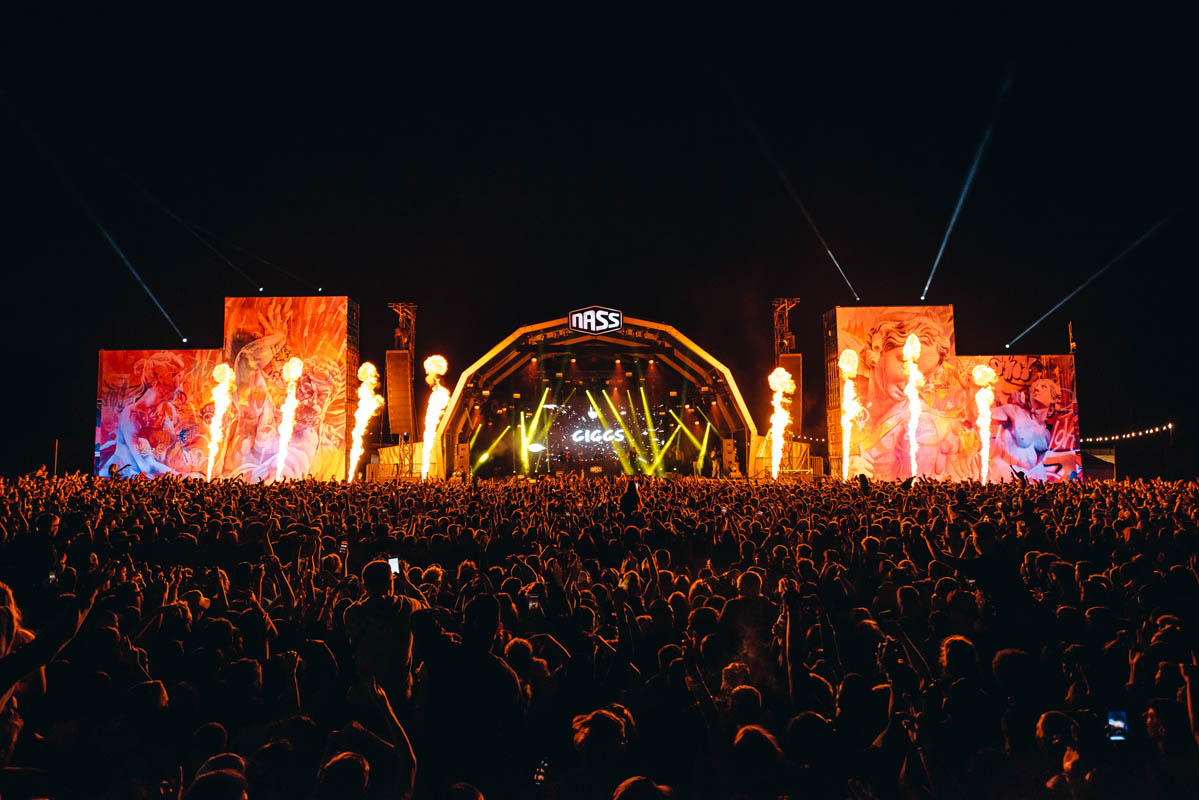 Top Moments You May Have Missed At NASS

It’s impossible to be everywhere at once so we decided to put together some of the top moments that you may or may not of seen at NASS this year. Epic times…

GHETTS SURPRISE APPEARANCE IN THE LOCK IN

When a hooded figure joined Rude Kid on stage during his ‘Rude Kid + Friends’ takeover in The Lock In everyone was all kinds of confused. But then the unmistakable vocals of Ghetts came blasting out of the speakers and the crowd lost their mind! THE WORLD’S FIRST 900 TAILWHIP TO A QUARTER PIPE

Street Art is part of our fabric here at NASS and our popular Sketch Club where festival goers were invited to drink and draw with the pros. THE RING OF FIRE BRINGS THE HEAT

The Ring Of Fire always goes off at NASS and this year was no exception. Skaters were given the chance to try and one up each other by throwing themselves through the flaming structure for a chance to take home cash for their tricks. Not for the faint hearted. Check out the highlights below!

OUR YOUNGEST EVER DJ SMASHED IT IN OUR WORKSHOP

12-year-old DJ Datboy Jampot hit the decks at our infamous Soundwaves DJ and MC Workshop with an epic jungle set. One to watch for the future for sure! EROC THE DOG COMES TO NASS

We believe that skateboarding is for everyone regardless of gender, age or ability…or species and Eroc the dog stole everyone’s hearts when he tore up the public plaza.

Covering tunes from the likes of Snoop, Dr Dre and The Pharcyde, Tom was the perfect Sunday night Main Stage support act bringing some epic guitar solos in a 10 minute jam as the sun was setting on the final day of NASS. DO TRICKS, WIN BEER (AND CASH)

After hitting the deck hard in practice, Charlotte entered the Women’s Open BMX contest in our Pro Park and went on to take the top spot. What a trooper!

OUR NITELIFE COMPETITION WINNER DJ VU OPENS UP FOR THE HANGAR

17-year-old Jemima Nettleton aka DJ VU was first on the billing at the Hangar stage on Friday afternoon and she absolutely smashed it. Despite having only played a few private parties and a charity gig before, DJ VU looked as comfortable on stage as any other DJ that we had on the billing!

HEAD TO OUR GALLERY NOW TO SEE OUR FAVOURITE SNAPS 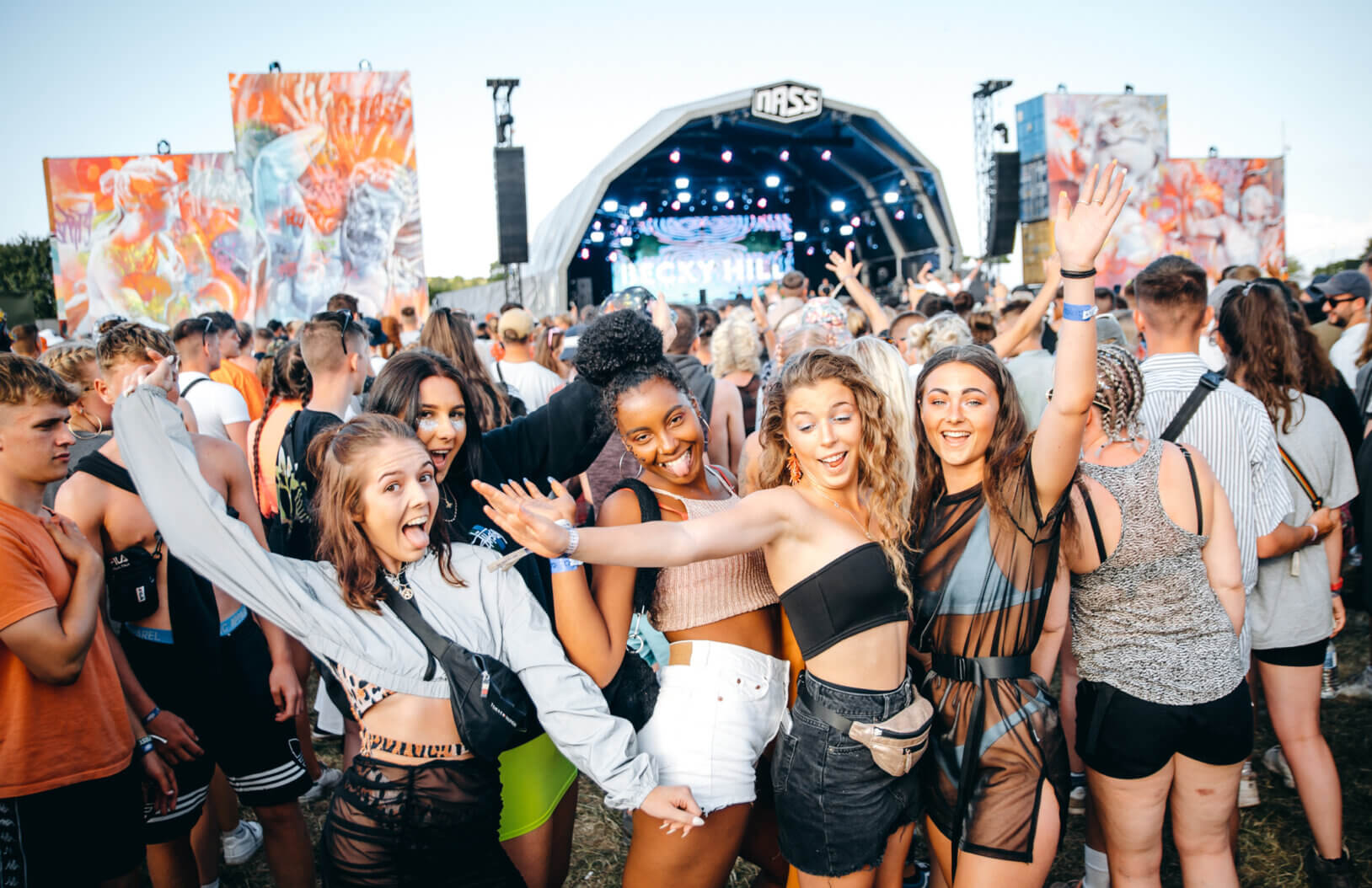 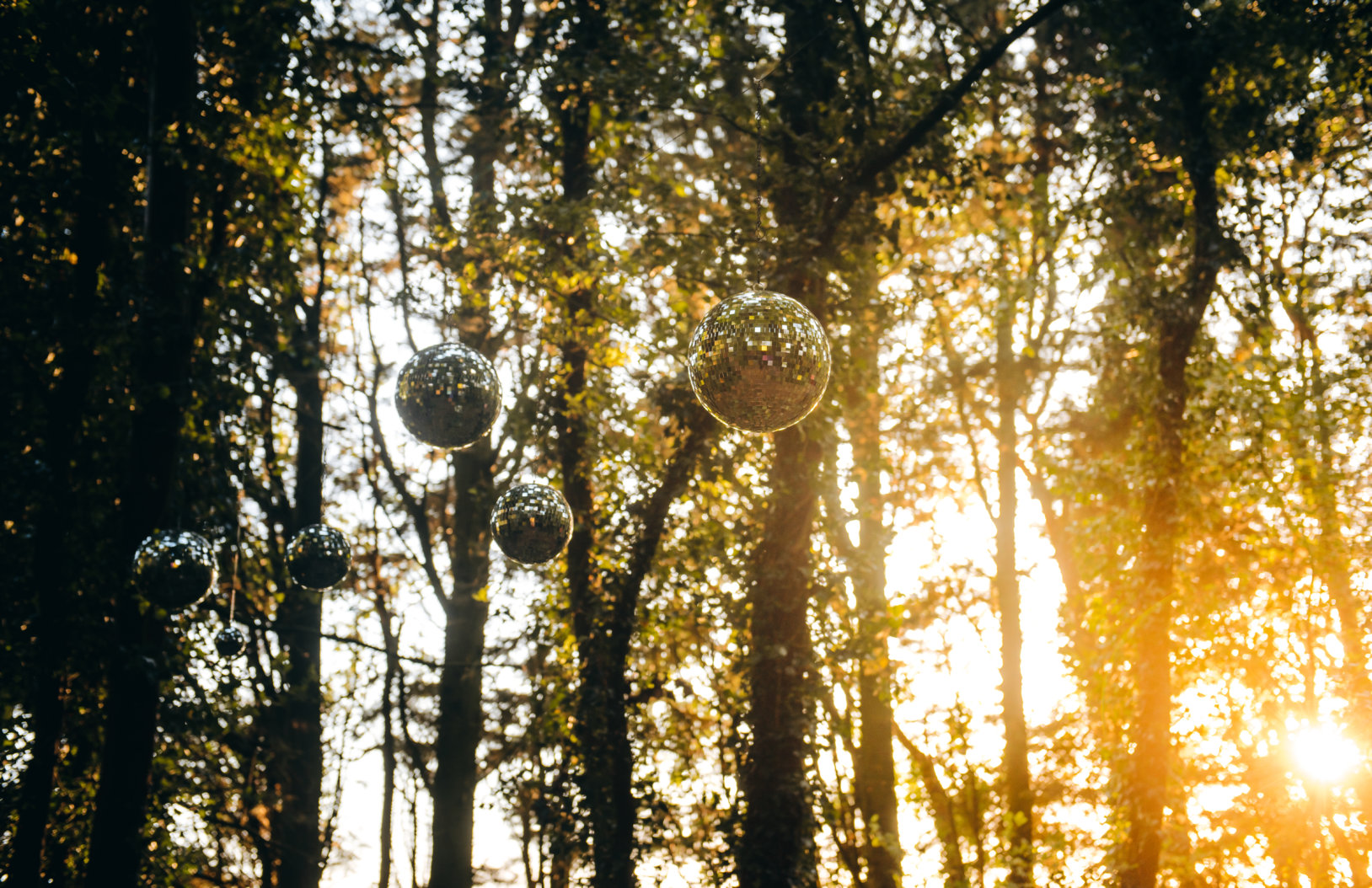 How We Can Reduce Our Impact On The Environment At NASS?