Get to know SHY FX

The legendary SHY FX and Dynamite MC will be bringing their infamous D&B and jungle flavours to NASS 2020 and we’re already counting the days to their set! With a career spanning over 30 years and with absolute classic original tunes such as “Shake Ur Body” and “Roll The Dice” and infamous remixes of tracks from Wiley, Friday headliners Chase & Status, London Grammar and so many more, we already know that their set is going to be infamous at NASS 2020.

Released only a few days ago the SHY FX remix to Chase & Status’ ‘Murder Music’ is unreal, and the added vocals from Ms Dynamite…🤯 listen for yourself!

For many, this tune was their first introduction to SHY FX and what an absolute classic it is. The nostalgia is real folks.

SHY FX puts his signature DnB spin on this infamous reggae track and it’s everything you hoped it would be.

Here SHY FX has taken the melancholy original song and turned it into this seemingly summery sounding track with a sweet reggae vibe.

Eurgh there are no words for how good this tune is 🙌 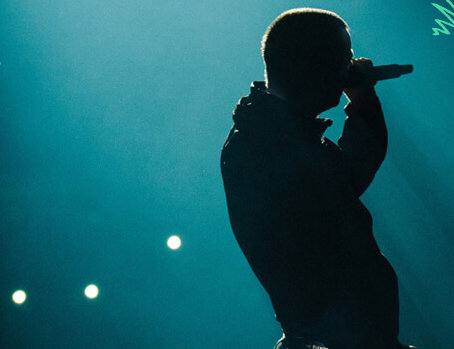 THE STREETS' EVOLUTION THROUGH THE YEARS 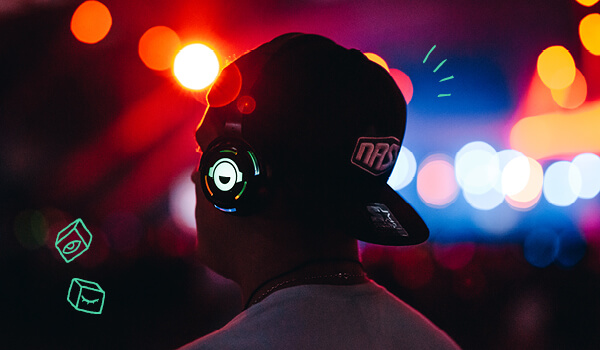 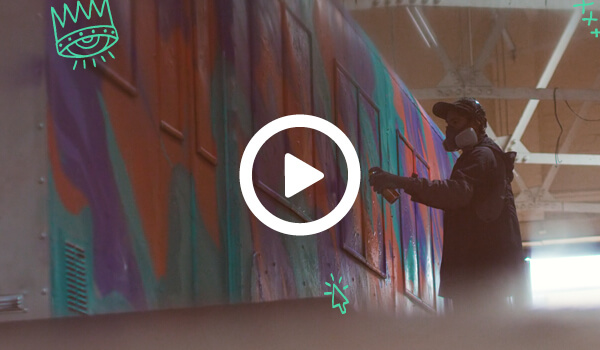