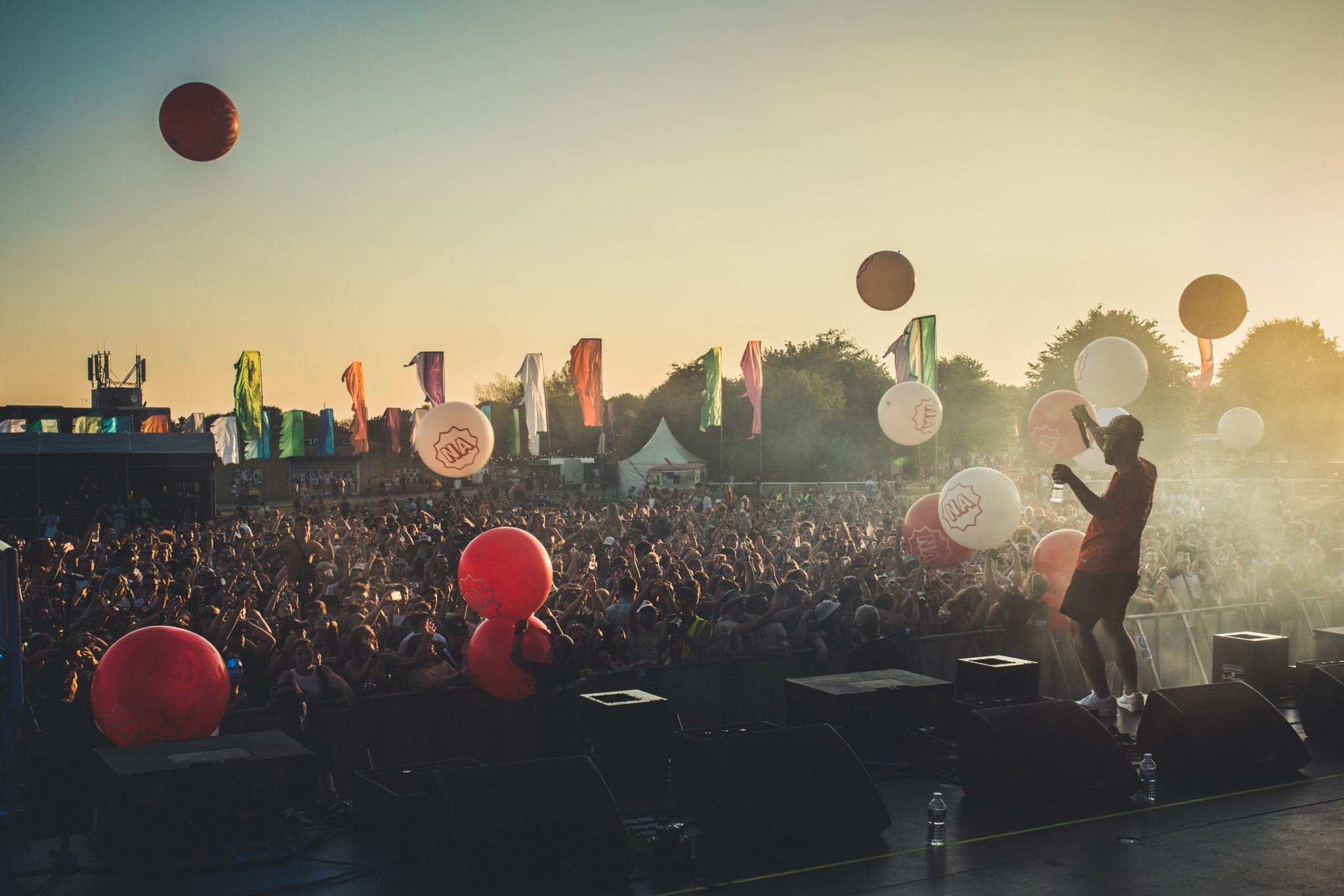 Top Moments You May Of Missed at NASS 2018

It’s impossible to be everywhere at once and with NASS 2018 now been and gone, we decided to put together some of the top moments that you may or may not of seen at NASS this year. Epic times…

On Saturday afternoon we showed the England VS Sweden quarter-finals world cup game on our main stage. This had never been done before at NASS and after a solid win and the semi-finals in our sights, spirits were at an all-time high. Have a look at the crowd’s reaction below. This could be heard throughout the whole site!

This was a big one. This year we had the legendary pro skater Andrew Reynolds and his daughter Stella fly in to hang out and participate in our in our invitational and Women’s open skate competitions. The highlights were Andrew performing his signature frontside flip in our Pro Park and Stella taking second place in the Women’s competition. We were also lucky enough to sit down with Andrew for a chat about skateboarding. Check it out below:

A WORLD’S FIRST ON OUR VERT RAMP

Well heres something you don’t see everyday, or ever before as a matter of fact! Jake Anderson performed a trick that had never been seen before on Saturday afternoon. Say hello to the SCRAMBLED PASTIE! Flip egg fingerflip!” Epic!

Jake Anderson with an NBD on the Vert at NASS. "SCRAMBLED PASTIE! Flip egg fingerflip!" Video from Lee Blackwell

THE RING OF FIRE POWERED BY G-SHOCK

The Ring Of Fire always goes off at NASS and this year was no exception. Taking place by the warehouse stage on Friday and Saturday night, skaters were given the chance to try and one up each other by throwing themselves through the flaming structure for a chance to take home cash for their tricks. Not for the faint hearted. Check out the highlights below!

Lily Rice is proof that you can do anything if you just put your mind to it. If you found yourself in our Pro Park this weekend you may of caught her hitting our ramps in her wheelchair with a little help from BMX legend Mark Webb. What a combo!

On Saturday between the hours of 12 – 4, the Gums & Tongue collective could be found in The Truck & Bearing pub where they were hosting one of their notorious sketch clubs. A place to come and pick up some pens and express yourself in whatever way you see fit. There were also limited edition NASS X Gums & Tongue zines available to anyone in attendance… Were you lucky enough to get one? If you found yourself around our new NASS Plaza on Saturday and Sunday, then you may of noticed skaters participating in our Golden Rail jam presented by our new friends at Old Blue Last beer. These guys were throwing down tricks in an attempt to snap up some free refreshing beer and with the weather so hot, these guys went for it. Check out the highlights below!

MARK WEBB BACK AT NASS

One of our favourite BMXers and 7 X NASS champion Mark Webb was back at at NASS this year and was nice enough to take some time out of his busy schedule to discuss his time at the festival, what it takes to be a pro BMXer and everything in between. We love you, Webbie!

If you watched the Jax Jone’s set on Sunday evening on the main stage then you would of caught the ‘Man’s not hot’ star Big Shaq make a special appearence and share a brand new song with the NASS audience! THE WALLRIDE JAM IN ASSOCIATION WITH SILVERLINE TOOLS

This one was hard to miss. Our huge wallride structure returned this year, giving BMXer’s the chance to earn cash for tricks by performing death defying stunts at very high altitude. We were also lucky to have a very unique piece of art by notorious Greek artist Insane51 placed slap bang in the middle of it. Check out the highlights below!